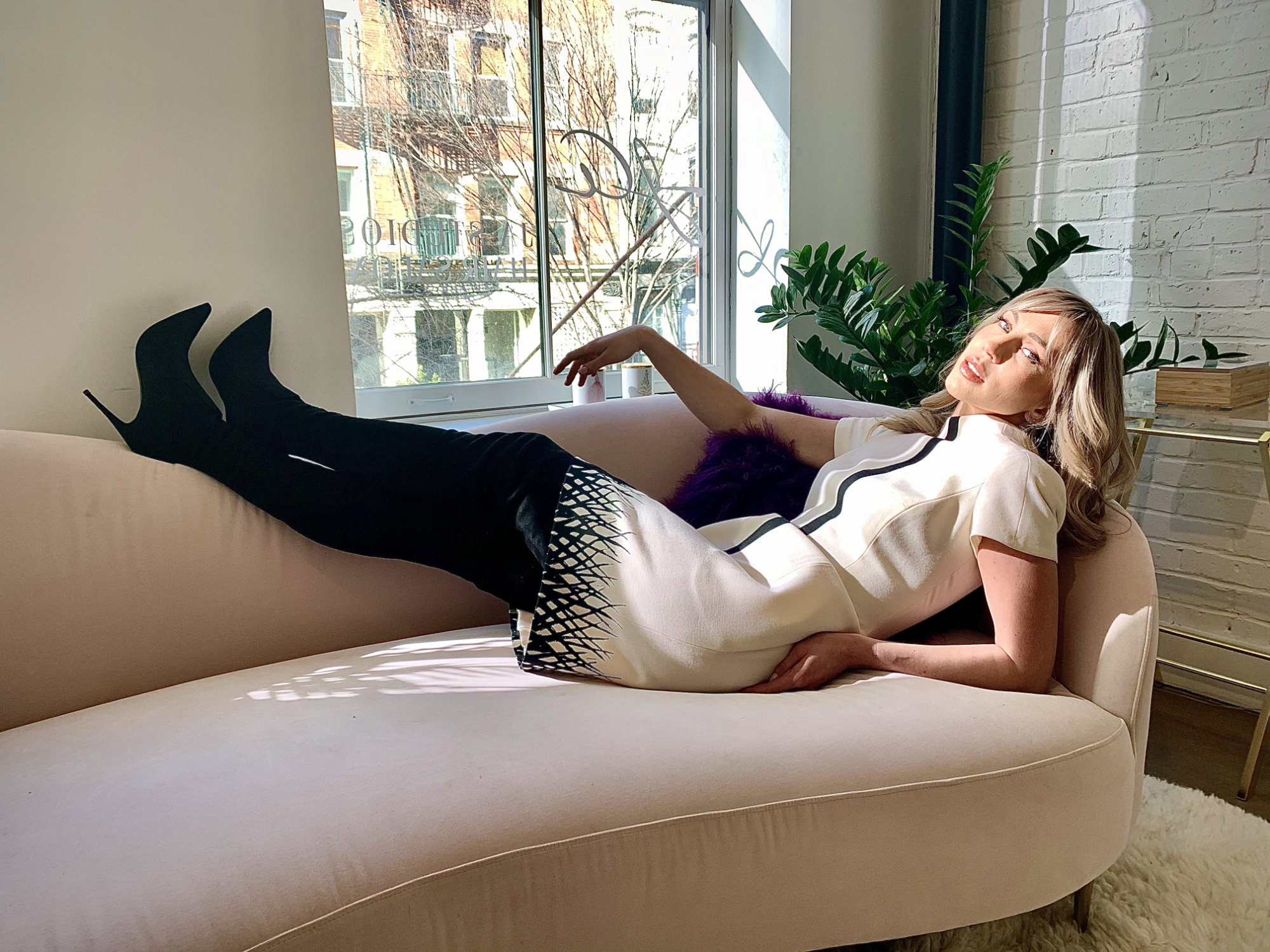 The collection is available on a bespoke basis by appointment only. 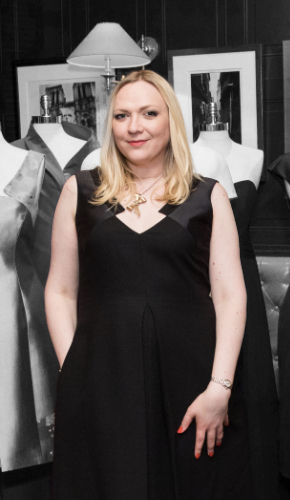 Andrea Thurlow studied fashion and tailoring in her native Finland from 1995-1998 and moved to Stockholm shortly after graduation. In Stockholm Andrea successfully broke into the industry working for couture designer Göran Alfredsson, focusing mainly on evening wear. She also had the opportunity to work with the costume designer Camilla Thulin on theatre productions and various other projects.

After a year in Stockholm Andrea moved to London where initially she worked for Academy Costumes making costumes for movies and stage productions including Harry Potter, Pirates of the Caribbean, Michael Flatley and the West End production of The Producers. After a few years she decided to focus more on fashion and started free-lancing for high end designers including Vivienne Westwood, Preen by Thornton Bregazzi and Jasper Conran. Andrea worked for Conran for ten years and that was where she developed her acute eye and hand for sharp tailoring.

In October of 2015, New York City beckoned and she immediately found work as a pattern-maker for a start-up designer before connecting with the more established designer, B Michael America. After a year and a half immersing herself in the New York fashion scene the opportunity arose to set up her own label, Engineered By Andrea T. This was in November of 2017.

Based in the heart of New York’s Garment District, Andrea’s label had its first collection launch on July 10th, 2018 at David Burke’s Tavern62. Guests included costume designers from film and television as well as influential people in the fashion industry. The event was a huge success. 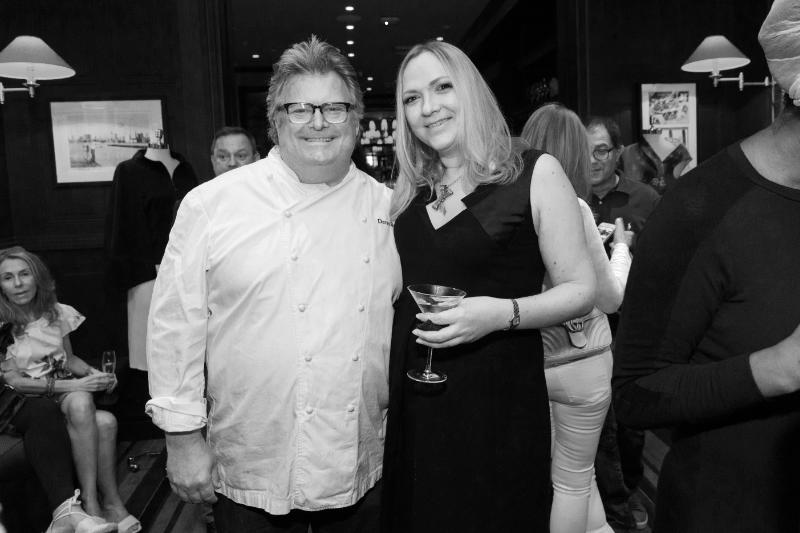 The garments are sculpted in the most refined manner and tailored to perfection. The lines are subtle and all the materials are made from natural fibres with a luxurious hand. It’s a highly wearable collection with color blocking, subtle sequin detail and some print detail. All designs are made from materials which are available in a wide range of colors hence allowing that personal touch. The collection is available on a made to measure basis by appointment only.

By appointment only
(For press enquiries)